VietNamNet Bridge - Saigon River has its own beauty that is hidden behind the bustling pace of life.

Starting from Loc Ninh of Binh Phuoc province, the Saigon River with a length of 256 km flows through the southern provinces of Tay Ninh and Binh Duong, then peacefully travels around Saigon, and finally joins the Dong Nai River to pour into the Nha Be River in the Red Light cape. Looking from above, the river looks like a giant snake.

From another angle, we can see the gentle beauty of Tau Hu canal. The outstanding feature of this canal is the Mong Bridge, which is designed with typical green color together with red roof of the nearby State Treasury building. It is a great place for young people to gather. [Read more...] 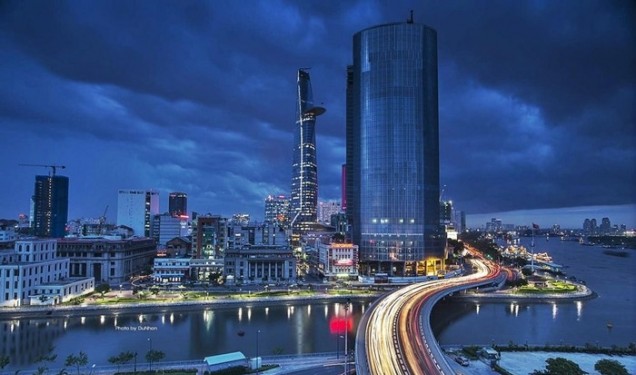 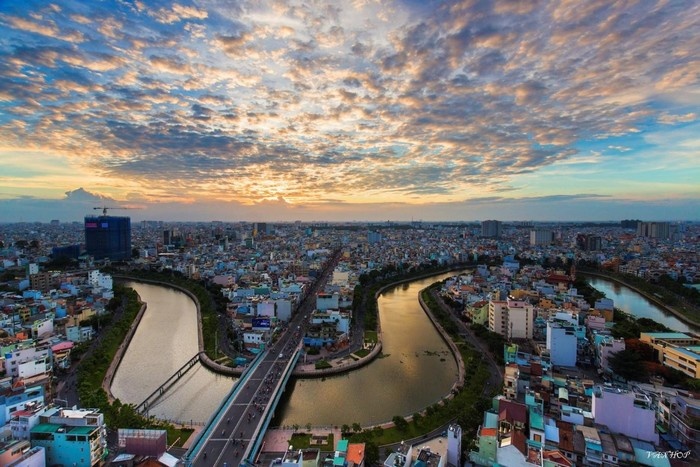 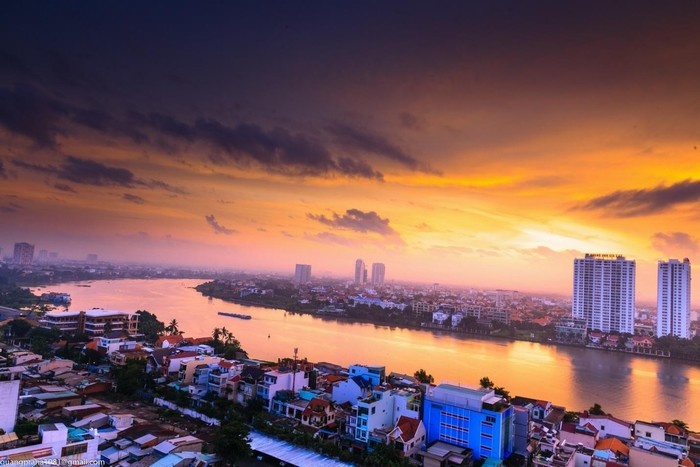